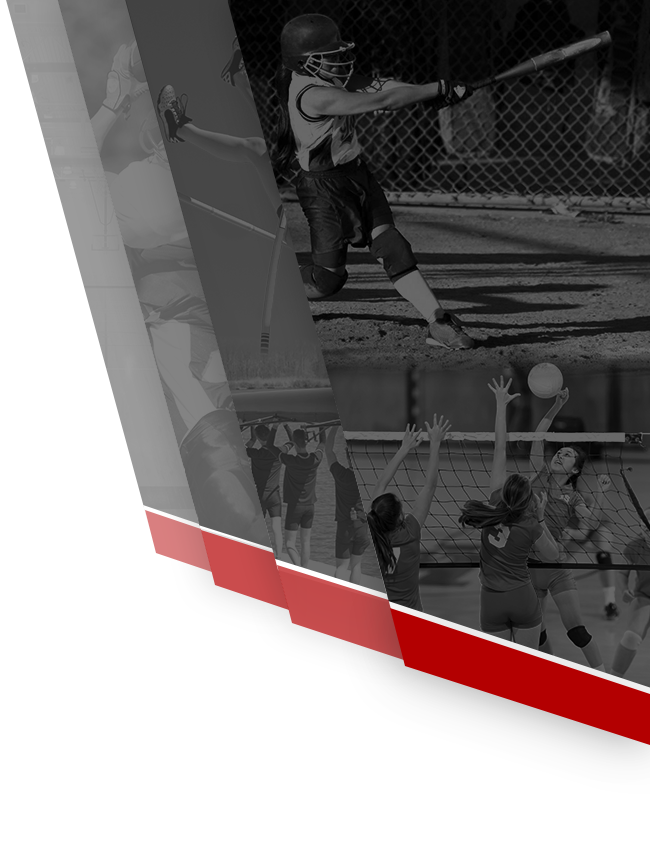 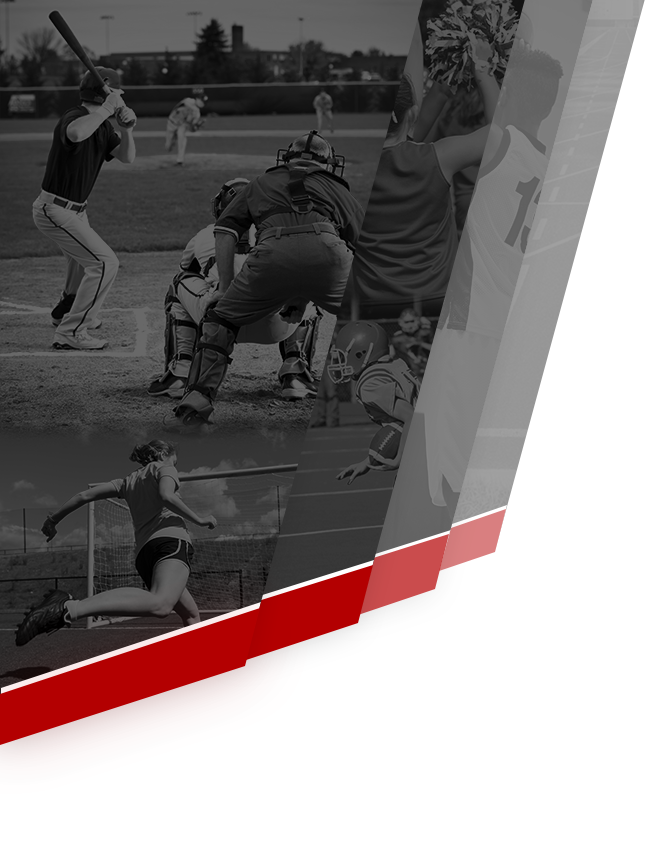 Your Idabel Lady Warriors won their first tournament of the season, the New Boston, Texas “Gunslinger” Tourney, by beating Ashdown, AR (4A) in the finals. Shyia Smith led all scorers with 21 points, Stevesha Cursh had 10 points, Tyarica French was right behind her with 9, Miracle Beard poured in 8, and Tearsney Grayson had 6. All 5 of those started and only played a fraction of the 4th quarter. Destiny Sherman had 2, and Taliyah Warhop Mikela Wharry both contributed 1. Next up for the Lady Warriors is Broken Bow (ranked #4 in the 4A) on Tuesday the 13th at Broken Bow.

No Events This Week

Events are added by athletic staff.
View All Events